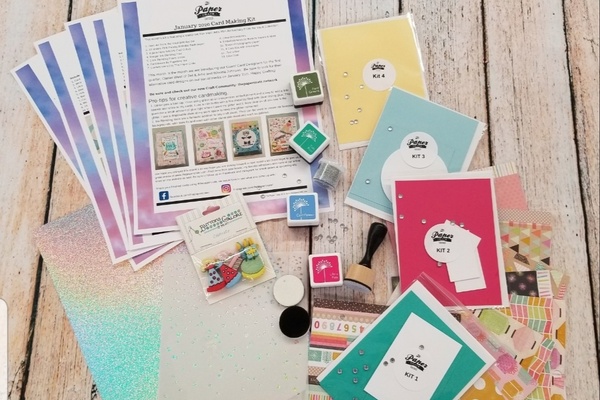 I love this box

I'm a beginner at card making, and this box is perfect. It introduces me to new tools and techniques and provides enough supplies to inspire me to try things on my own. I've tried a couple other card making subscription boxes and what sets this one apart is that it does not come with too many pre-cut parts. Instead, I get to measure and cut and paste myself. On the other hand, it doesn't come with dies that would require me to buy a fancy cutting machine. It's hits the sweet spot for a newbie like me: I get to learn techniques and I don't have to go buy additional tools in order to use items in the box. And the designs are beautiful and the directs are clear. 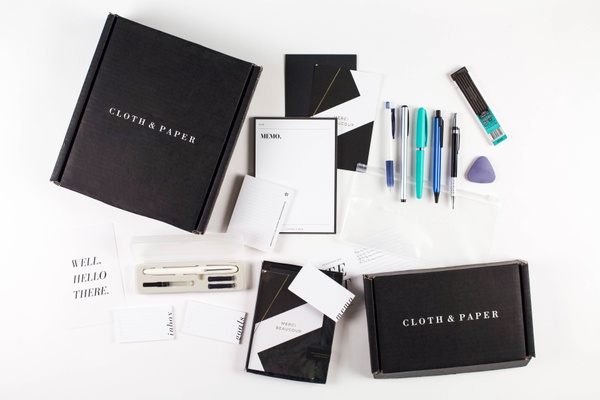 Lack of curation quality in 2020 boxes

I subscribed for three months. The December 2019 box was terrific. It had several unique pens and one marker with a fine point that I could use like a pen. And it included a nice two-toned eraser tape. The packaging in the clear envelope was great for storage (so I can see what pens are inside).

The February 2020 box was very disappointing. There were two markers more appropriate for crafting/artistry than writing in a planner or on letter paper. There was a completely average uniball pen that my office stocks at work. And there was a cheap feeling black pen. And there was an erasable pen, that was interesting, but it was bright green ink, so I'm not sure where or how I'd use it. Finally, the box had no plastic envelope for storage, just a disposable opaque bag.