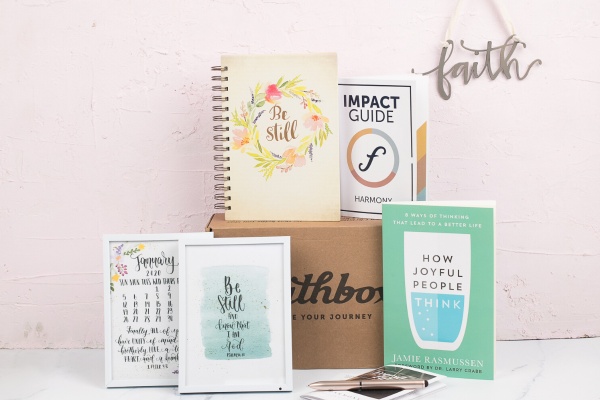 Greta Idea but being a member of many other subscription boxes their shipping and communication is horrible. Like others have said absolutely no communication. My first shipment was communicated thru only one email mentioning it was on the way and expect tracking up to 72 hours later. (It didn't show up til 5 days later) My second box still isn't here and I got the same shipment email over 8 days ago expecting tracking in up to 72 hours later. 8 DAYS! Later nothing.
Customer service email response was because of holidays shipment is delayed but it is January! Last month I could understand that but not in January when it supposed to be shipped between the 20-27 of the month.
Anyways I would be a member only if they can fix this issue, but as of now my 3 month subscription is all they will get from me.