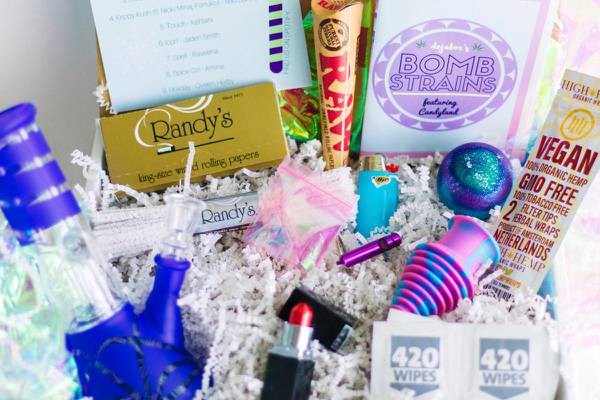 I am fuming. This is a ripoff

Do not subscribe to this!!! I accidentally subscribed and minutes after sent a message and tried to cancel. It finally let me cancel days later and cratejoy finally got back to me afyer 3 emails to Dojabox. They weren't any help either. They sent a email stating they'd sent several emails and ticket closed!!! Wrong! I got one email from them stating they'd emailed Dojabox and give them to later this week to hear back. Then I got a email stating they'd sent us both several emails and closed ticket. Lies! I never received but one from Cratejoy and zero from Dojabox. Still haven't gotten a refund of over $40 and not sure how this happened. This Dojabox is a scam. Sadly. 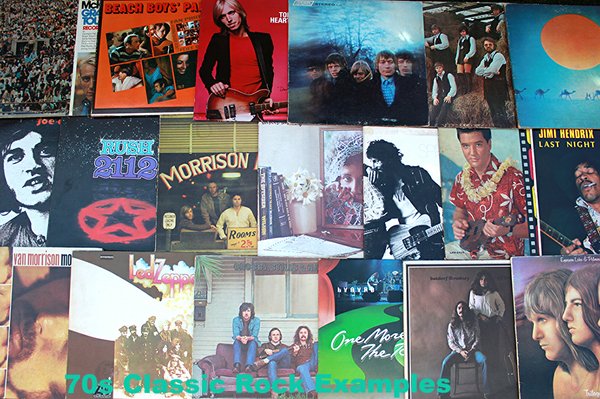 Was packaged well. Shipping took awhile but during this rime expected.
Quality was great for vintage. Haven't had a chance to listen to them all. I will however say that getting a single I didn't like. I thought we we're supposed to get a full album. I liked 4 out of the 6 so not a bad deal. I'll wait and see how next month goes.