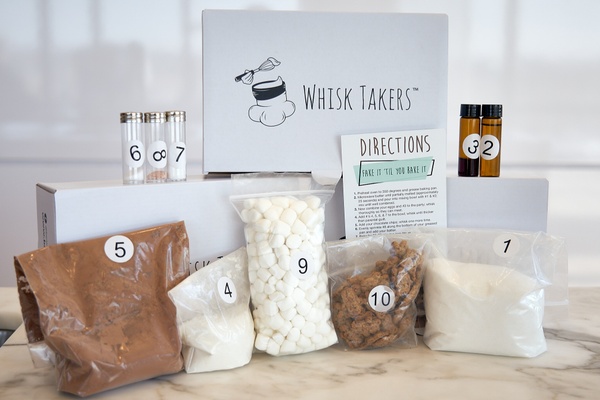 This recipe was delicious and very simple, as described. I got a ton of compliments on the pistachio cupcakes. That being said, I asked for a no nut recipe. Also, there were multiple ingredients not included in the box that I had to run to the store to get (sour cream). I understand needing to add the eggs, but the veggie oil should be included in the box at well since it isn't perishable. Additionally, the recipe did not say how many cupcakes the recipe made, which is an oversight in any baking recipe in my opinion. That being said, the recipe was delicious and it was easy, so overall a 4 star box.