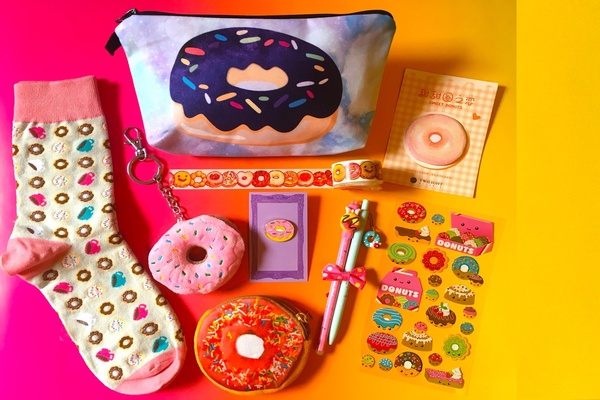 Best box for Tweens we have seen

I gave my daughter a one time box to try as a birthday gift and she went absolutely crazy with excitement over everything! I only did one box because we have tried subscription boxes before and been very disappointed. She has begged for another box from Chic & Unique and I believe that it is the best box out there. I hope they are this great every time! 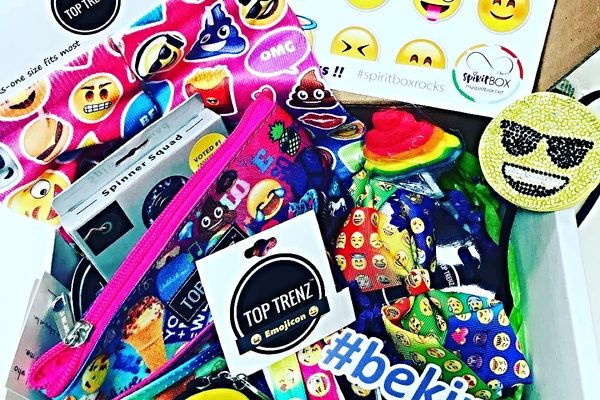 If only they would respond...but no

I had such high hopes for this subscription! I really wanted to give my daughter a gift she could be excited about every month. But the problems started before I received the first box.
I subscribed on May 30, 2017. Then my account was charged on June 15th to "renew." I guess they operate different than any other subscription and actually counted May as a subscription month even though they didn't send send a box until after the renewal in June. I have repeatedly tried to contact the company by email to get clarification and the second box, but no such luck. I sent my 5th email just minutes ago. So as you may guess I wasn't about to allow more charges since I have already paid for two and only received one...i have received 2 emails in 2 days about my payment not going through. If only they were as diligent in responding to customer inquiries as they are with sending out billing notices.
When we finally received the one and only box that has come, my daughter got so excited about the led fidget spinner that was included, until she tried to use it. Unfortunately the lights on two of the 3 spinner arms don't work. Nothing makes a young teen happier than receiving things that don't work. It was such a let down for her. I sent an email about that as well but I bet you can guess...no response.
I have never...