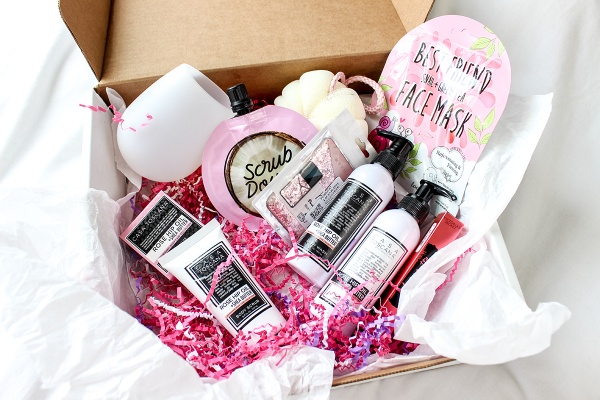 I ordered this for my bestie and feel like the world's worst friend as a result! Signed up in December 2020, received the January box, then the February box came really late but noted that box was actually counted twice in the delivery summary, making it look like they had sent all three (same tracking number and shipping summary). Emailed Bestie Box - no response.
Cratejoy eventually got involved (not sure whether I'd bother subscribing through them either- two weeks after my ticket was lodged I had to email them to ask them to get involved, the auto email states they will if no email sent within 3 days). The seller told them the issue was due to "difficulty with international shipping". So that's why you've entered a box twice? No other answer, when I asked Cratejoy to clarify if they will send the missing box and subsequent boxes they didn't even bother to respond to Cratejoy.
To top it off I had subscribed to a 3 month subscription so in total as it stands 3 of 4 boxes not received (last one would be in June but not holding my breath), and no contact directly from the seller regarding the issues. Really poor experience and will spend my money on other subscription services that take pride in their product and customer service.