★★★★★2 reviews
Malvern , PA
It began as a bedtime story.
Imaginatium and The Luca Chronicles was crafted by a highly creative nerd as a place where her daughter could imagine without limits and bring her dreams to life. 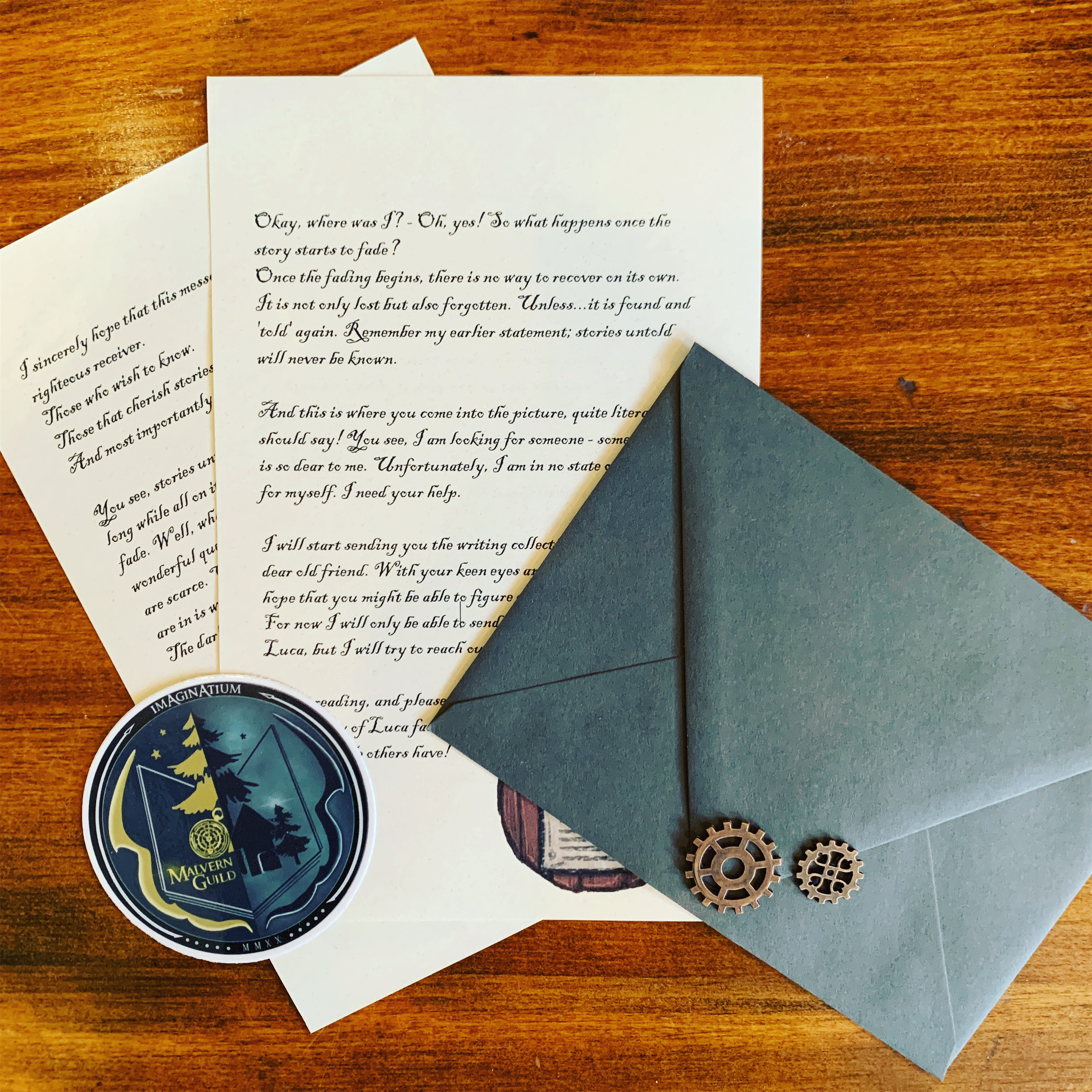 Fragments of a lost story appear in your mailbox. The envelope reads: "I need your help" Follow the adventures of Luca Weatherbone as he explores the uncharted regions of a fantasy world called Imaginatium, and uncover the strange and wonderful mystery of the anonymous sender.