Enter your email address below to receive a notification when Beauteque Monthly starts accepting new sign-ups!
Did you mean ? 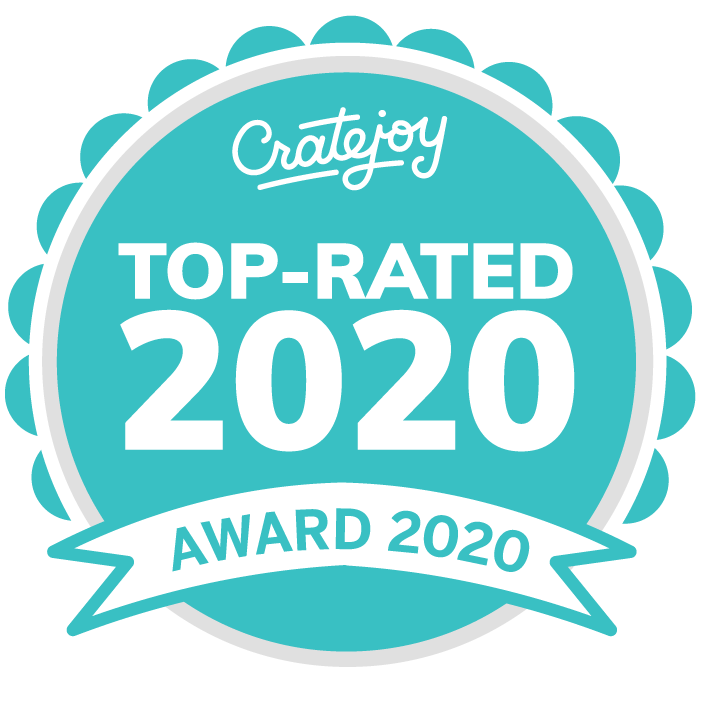 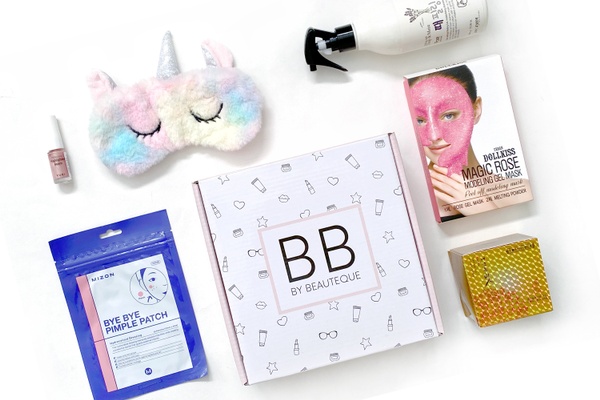 Q: Are the items always non comedogenic? I can't use anything above a three on the scale so I don't want to be stuck with items I cannot use. Asked by Lauren T., September 2020

##- Please type your reply above this line -##
Your Ticket (#10153) has been updated. To add additional comments, reply to this email.

If you have very specific skincare needs, then this is probably not the box for you. They throw in all kinds of skincare, some for oily skin, some for dry skin. I have oily skin and some things I would get in this box I couldn’t use.

Q: I do not see any update that my box has shipped. Ordered in late April, was supposed to ship first box end of May. No updates. Have the "May boxes" been sent? Asked by Alyson R., June 2020

My tracking for my box hasn't even been updated. They said they haded my.package over to DHL. And DHL said they have not. It's been 21 days and no update. So ide.choose another personally

One of my fav boxes. First box took a long time to come and I was about to cancel before it renewed. I'm glad I didn't because I was pleased with everything I received

I was very pleased with my first order from this subscription, it had a really nice variety of quality masks from names that I have heard of before and a couple I have not heard of but I looked them up and they all had favourable reviews which made me happy and excited to try them, so far I am extremely pleased with this subscription which seems to send out high quality masks, hoping that continues and I have no reason to believe that it won't so I am looking forward to being a long time member of this subscription. The shipping was quick to Canada from the time I received my shipping notice which is out of their hands once handed over so I do understand that it may not always be like that with no fault to them but it was worth mentioning! I'm excited to see what next monthe brings! The only thing I was a little disappointed about was the fact that it is advertised in all of their photos that the items arrive in a pretty box, while mine actually arrived in an envelope, this might sound petty but I enjoy getting my items in a box over an envelope as it feels more luxe and special for one , but also because I actually use the boxes for storing my masks and small beauty products or craft items,I think the dissapointment was mainly because I was expecting the items to arrive in the...

Very impressed with this box. You get so many different masks!!

Flag
Read All 293 ReviewsSign in to write a review 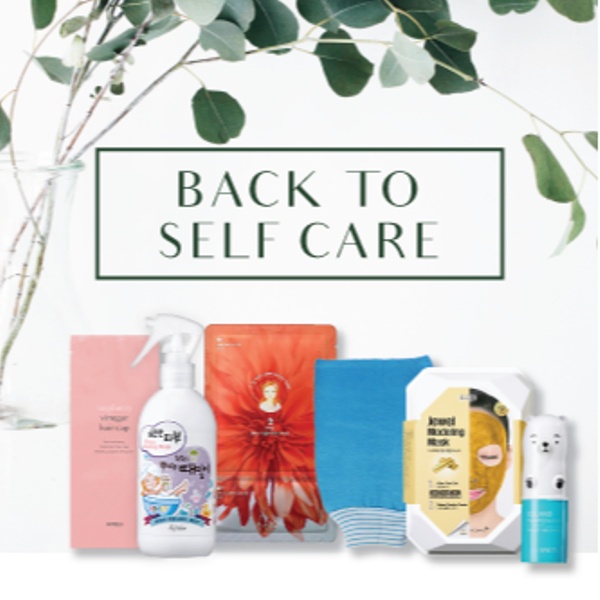 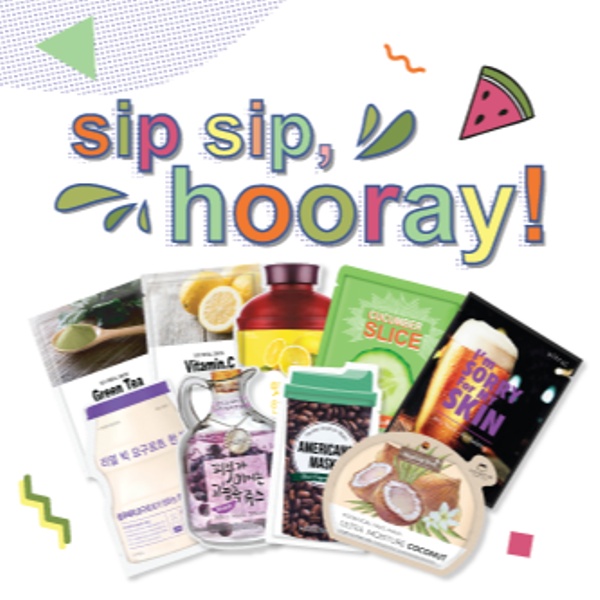 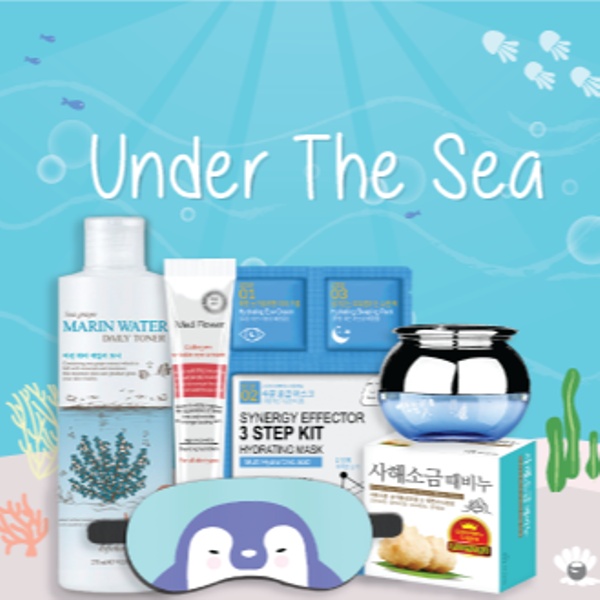 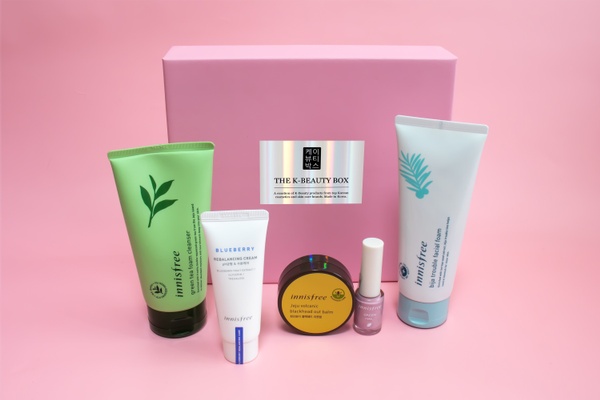 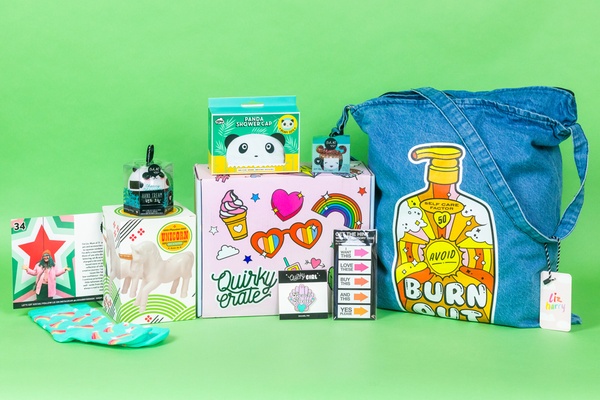 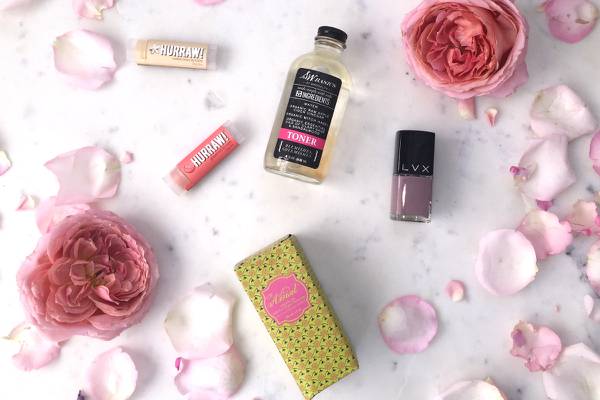 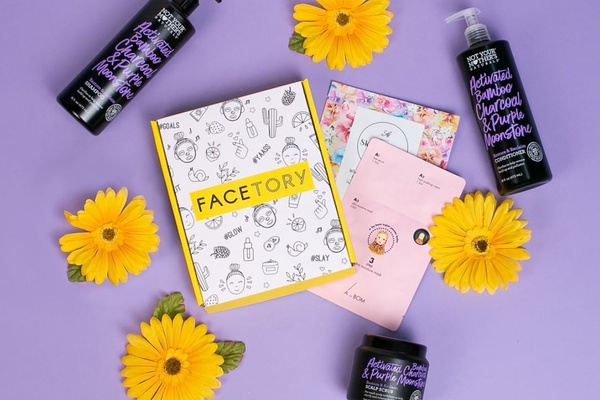 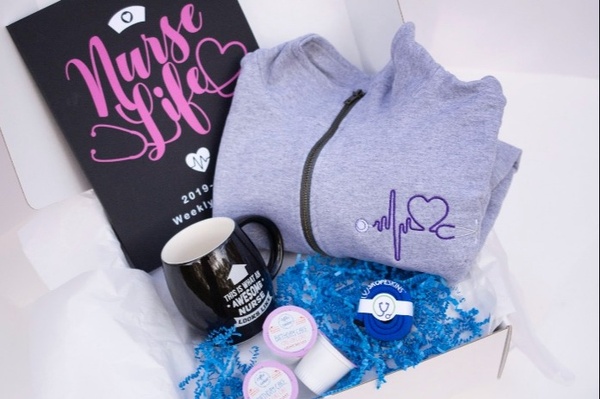 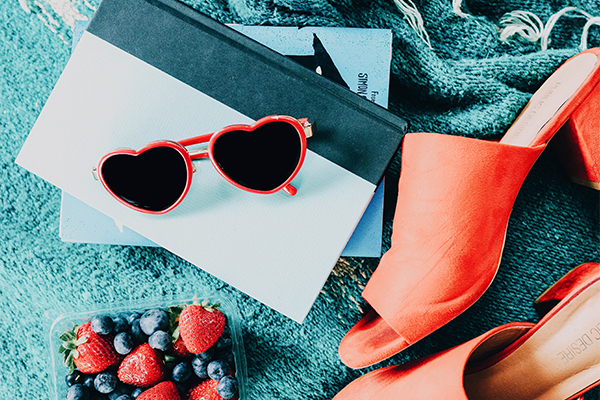 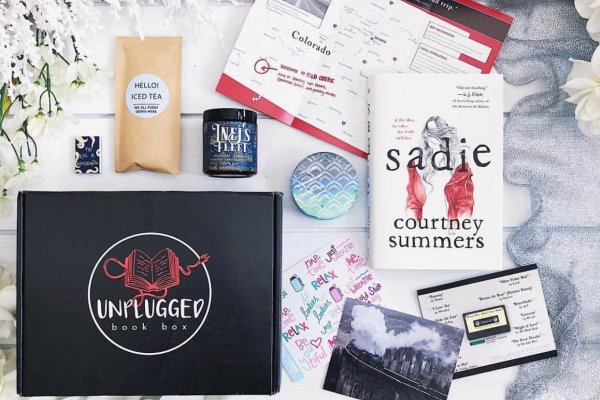 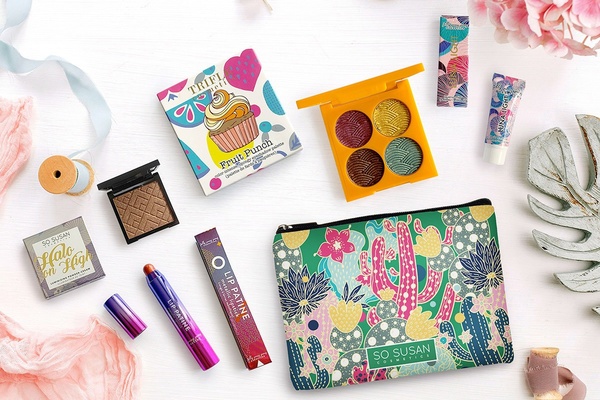 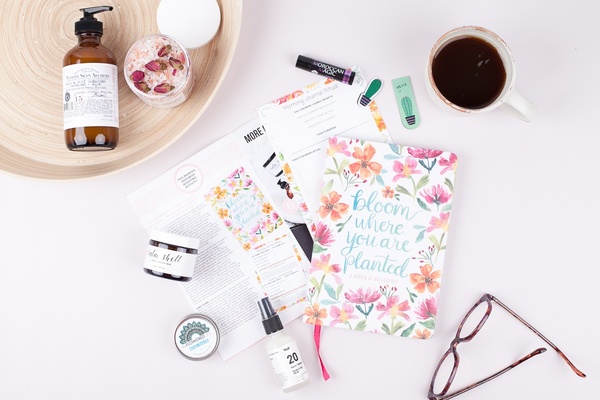