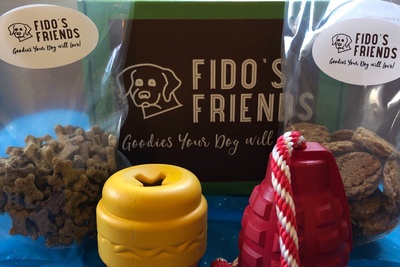 Horrible customer service never delivered item and took forever to refund me I do not reccomend!!! Edit: you guys failed to communicate what was going on after numerous attempts I would rather order from a company who doesn’t lie and actually does what they say they do when subscribing you failed what you stated on your website for shipping the first box then you guys never responded for days.... not even when crate joy contacted you they even said that you were un responsive and that is why they refunded me so don’t try to pin this on me that you were going to send me a free box I just want to make other customers aware of the buisness you run and btw I never recieved that “free” box you promised! Still horrible customer service!

As we explained to you, your item was accidentally left with our driver. We tried to send you a box for free, but you were so angry and refused to allow us to. Cratejoy refunded the money as soon as they received your email.