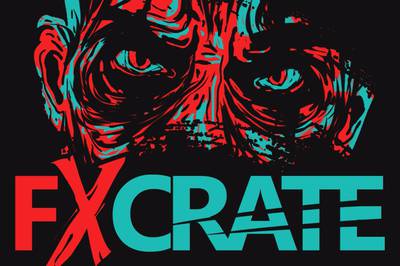 The best box for FX makeup, tools, tutorials and supplies. Pairs well with our YouTube channel!

i got a couple boxes, they had some great paints and prosthetic pieces and some names i wouldnt normally find in my local hobby shop.

Not worth the price.

Has some pretty cool stuff but It's not worth the price in my opinion;
Wouldn't buy again.

My first box had only 3 things. It was sent in a black box and had vampire fangs a small vial of blood and one water transfer. It wasn't what i expected and if there isn't more next time i will cancel

I was very happy when I got this box. I subscribed in November and got a box full of blood stuff! I had a few questions and their customer service team was incredibly helpful. Loved the blood 10/10 would donate to Red Cross.

Not worth the cost

Severely disappointing.
They give you only some of the products to create the effect that they give the tutorial for. The item came very late (by comparison I had been gifted another subscription at the same time and received 2 boxes and a third delivered at the same time that this one came). I would suggest buying your own SFX makeup and supplies after watching other tutorials on youtube- at least then you can make sure you have everything needed to actually create the effect.