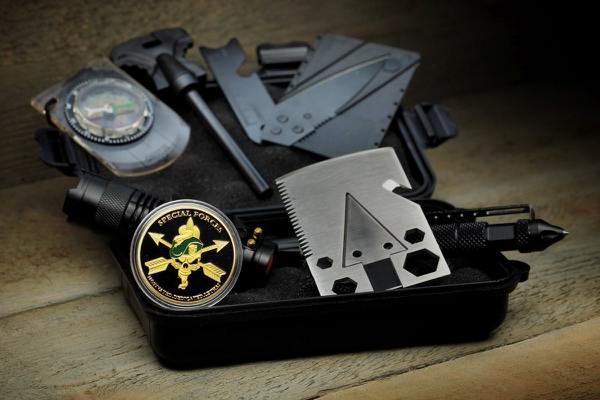 Rip off took my money and left me hangin

Rip off took my money and never sent a package. Absolutely ridiculous Crate Club still has this option! REFUND MY MONEY