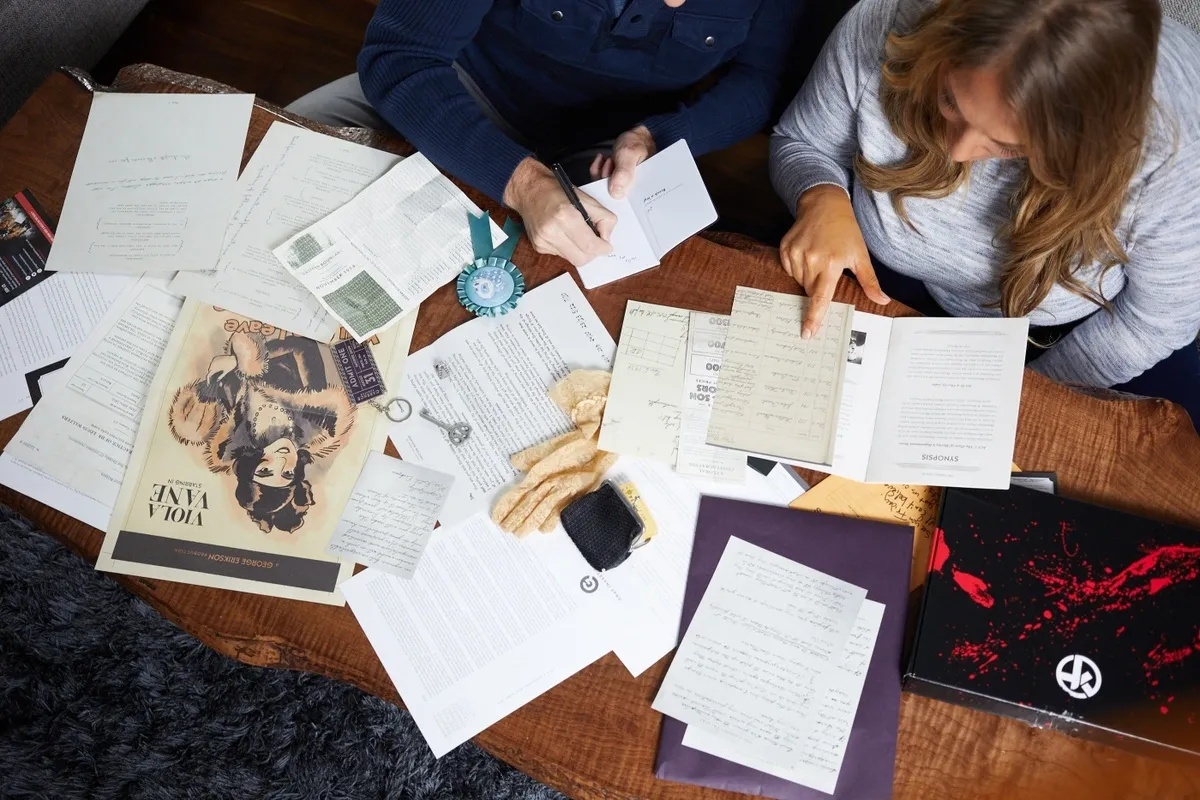 by Hunt A Killer
★★★★274
Solve an an immersive murder mystery game told over the course of six “episodes” or boxes.
Ships Fast
OverviewReviews (274)Questions (1)Past Boxes 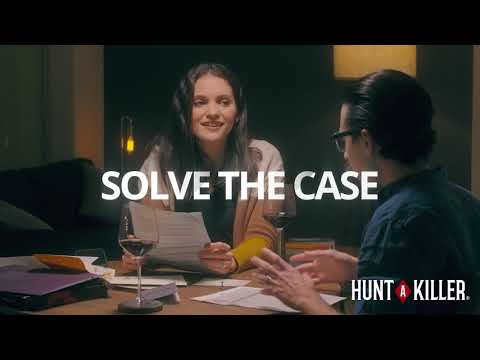 Q: What's the difference between hunt a killer Blair witch and other hunt a killer monthly subscription Asked by Cat D., November 2022

Past boxes from Hunt A Killer: Monthly Murder Mystery Subscription… 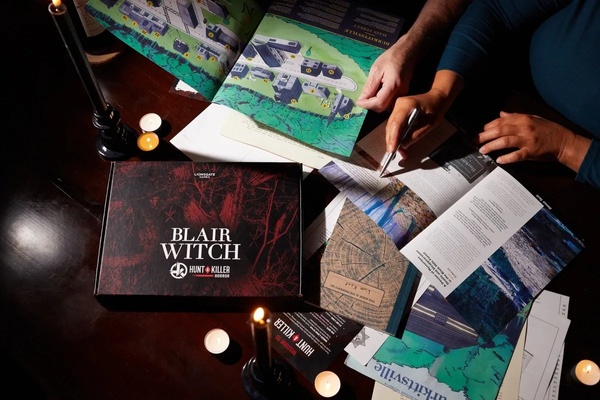