Enter your email address below to receive a notification when Life Story starts accepting new sign-ups!
Did you mean ?

Enter your email address below to receive a notification when Life Story is accepting new sign-ups again.
Did you mean ? 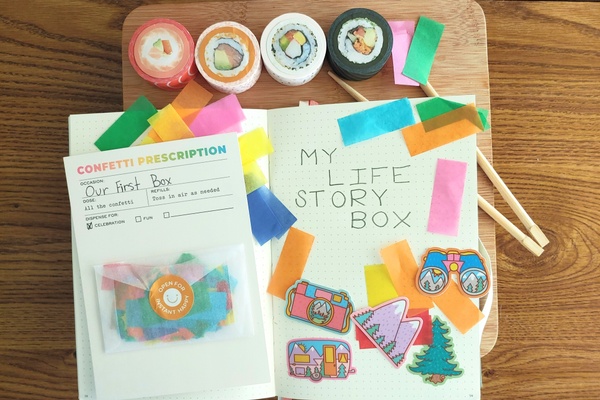 Use code CYBER30 at checkout to get 30% off your first box
Plans as low as $47.50 / 1 box every 3 months
Subscribe Now Give as a Gift
Product Overview
Write Your Life
This is a subscription box for those that love to record their memories from the past, the present, and the future. If you are a scrapbooker, a journaler, a planner, or a story teller, this box is for you. 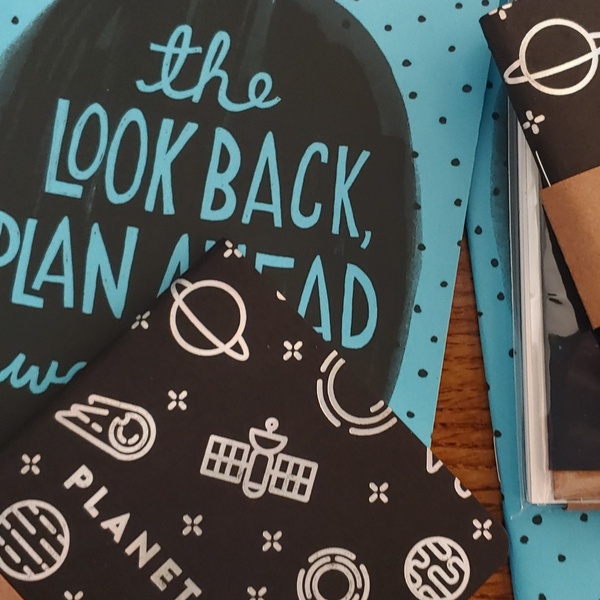 The skies the limit or in the case of this box, the limit is space! Inspired by the full moon during Halloween, this box has 5 space inspired items and 2 progress items for a total of 7 high quality items. The box includes a work book, a pocket notebook, a sticker, washi set, greeting card, pencils, and notepad. Look back on your year and plan out the next one with our October 2020 Quarterly box!

Order by December 27th to get this box!

Q: What is the suggested age range?Asked by Gerard V., September 2020

This box is great for people that want to try primarily indie brands that sell cute and unique office and stationery items. It's more about a person's likes and dislikes than their age, however, people between the ages of 16 and 39 will enjoy this box the most.

Q: When is my subscription billed?Asked by Gerard V., September 2020

You will be billed immediately upon subscribing. Billing dates for renewals are described below.

These are the renewal groups. If you subscribe in one of the months in a particular cycle, your box will renew in the other months of the cycle on the same day you originally subscribed.

Q: When is my subscription going to be shipped?Asked by Gerard V., September 2020

Q: What is the last day that I can subscribe to get this month's box?Asked by Gerard V., September 2020

New boxes come out every three months, so that means you need to subscribe by the last day of the last month of that box's season. March 31st, June 30th, September 30th, & December 31st are the last days to subscribe for the boxes listed below.

Life Story doesn't have any reviews!

Past boxes from Life Story… 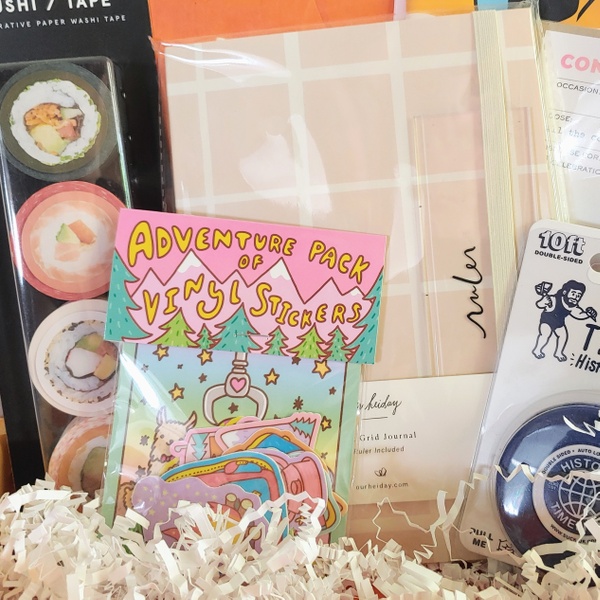 The first quarter box is perfect for recording your summer time adventures (even the at-home ones) and stories. Grab it all and go, then head to the park to enjoy some shade and plan your next hike. Now is the perfect time to put your ideas on paper in a cute and unique way.