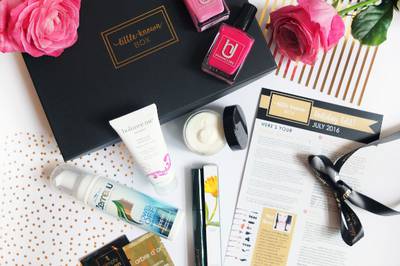 I purchased a 3 month gift subscription for my sister who lives in the UK. One out of three boxes never arrived, though the company states it was delivered. They provide no tracking details, and no delivery specifics, such as who signed for it or whether it was left with a neighbor. I advised that it must’ve been lost in the mail, but Little-Known Box refused to replace it, as it had been longer than 14 days since it was mailed. However, their website says to allow a full 14 days for receipt. So I guess I was supposed to contact them on the 14th day and that’s it? Cratejoy was also unhelpful in helping me get a resolution. They reached out to Little-Known Box for me, but accepted their excuse that my sister moved, even after I explained that was irrelevant, since she was still living there for almost a full month after the box was supposedly received.