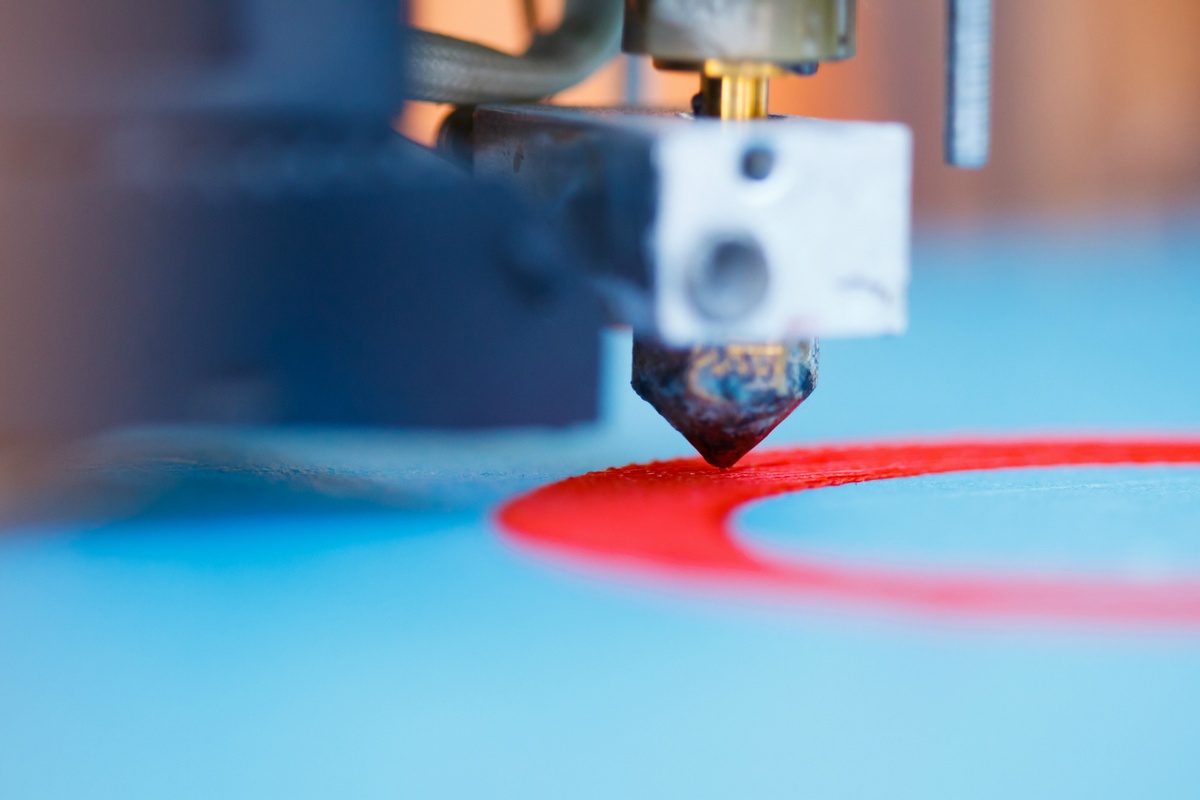 Subscribe Now Give as a Gift
Shipping & Renewal Information
Never use boring filament again!
With all the different 3D printing filaments out there, trying them all can get rather expensive. We partnered with various filament manufacturers to deliver a box that is inexpensive and includes premium filament samples from top filament brands. Each month you will get 4X samples of interesting 3D Printing filaments, swag, and discounts.

Q: What is the suggested age range?Asked by Christine S., September 2020

Q: When is my subscription billed?Asked by Christine S., September 2020

Q: When is my subscription going to be shipped?Asked by Christine S., September 2020

Q: What is the last day that I can subscribe to get this month's box?Asked by Christine S., September 2020

It is so great to be able to try out different places and different filaments.

Good, but has room for improvement

Pretty good box, would change a few things though. First the spool size is a bit small. I understand that 50g is the default size for samples, but if it were even 65-75g instead I don't see the price changing for the curator by more than $1 a crate. I've only used 3 of the spools in my last box so far, and 2 didn't work for me. There was a carbon fiber that wouldn't print right, one that was "wood" that kept clogging (might have been an issue after the carbon fiber issues) and a beautiful blue one that through my fault was 90% gone from a printer issue. I still have an ABS left but my printer can't print it (yet) so it'll have to wait. Had the spools been just a bit longer I would have been able to print something small to at least see how the blue looked, but now all four aren't printed with.
The stickers in the box are whatever because I'm not going to use them for anything, and the pin is the same way. I understand that these are two to three cents each but I would rather pay the same and not get them to be honest. I hate opening a box and saying "Ok, this is going in the trash, and this is trash...", I did it with LootCrate once they started being terrible (like 2 years ago) and I ended up canceling them for it. It's not the...