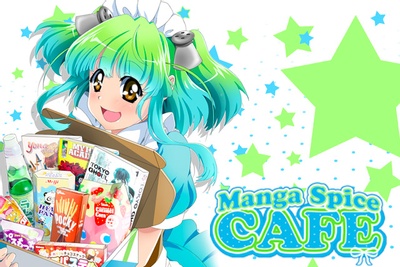 by Manga Spice Cafe
We're a manga cafe in a box! Get new monthly manga, Asian snacks & drinks delivered to your door!
★★★★16 reviews
Plans as low as