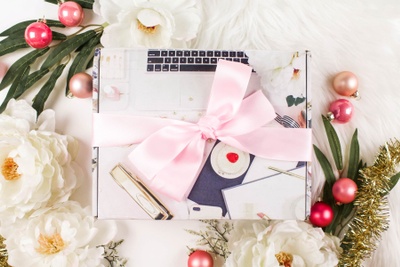 Keeps "renewing" even though I CANCELLED

The first box I received was decent. The second I wasn't thrilled with and didn't need anything in it. Most of the items were cheap quality in the second box. So, I cancelled, but since I was already paid up for the next box, I received one more box. That box again was "ok," but didn't have anything really great in it. I just received an email today that my subscription was RENEWED. I NEVER RENEWED. I CANCELLED. Now my card was charged again without my consent, as I had cancelled this subscription.

Shipping and Quality is Low

I received two boxes before cancelling. Both times I received a shipping notice, but after several days the tracking info said that USPS never received the package. Each time I emailed I didn't receive a response, but my package was miraculously shipped the next day. Both boxes contained some really cheap items, and I received 1 identical item twice.

I see that a second payment has come out for my subscription to Trendy Memo but I still have yet to receive my 1st package. Not impressed so far!

Hi Jackie- We do apologize that your Trendy Memo has not arrived yet. We checked your tracking and it shows your box left the United States on 3/9/18 and was delivered to your mailbox on 3/13/18. This is the first time this has been brought to our attention for your box. Please feel free to email us directly at hello@trendymemo.com. Thank you, Trendy Memo Team