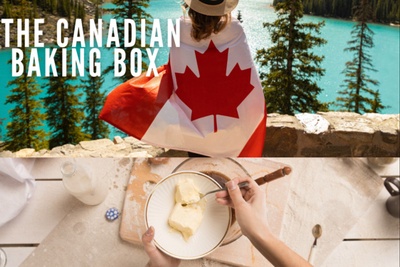 They have charged me twice for the same box, and I haven’t even received it a month after signing up. I have reached out several times and gotten the run around.

We just finished a three month subscription and I have to say that we weren’t that impressed. The first box came stuffed in a mailer envelope without anything on it. This box came with the bonus item included in the subscription. After that we did not receive any bonus item. We received an Eric email saying price was being lowered as there would no longer be a bonus item but no mention of how they were going to handle those customers pre-paid. The second bix came without a main ingredient Reese’s minis for Reese’s stacks and we were told to forgo using the whole Reese’s in the stack and just cut it up for the top. The stack part ended up not solidifying correctly. I guess it would with an ingredient missing. We just received our final box which my kids have no interest in making. Overall, we were disappointed and will not resubscribe.