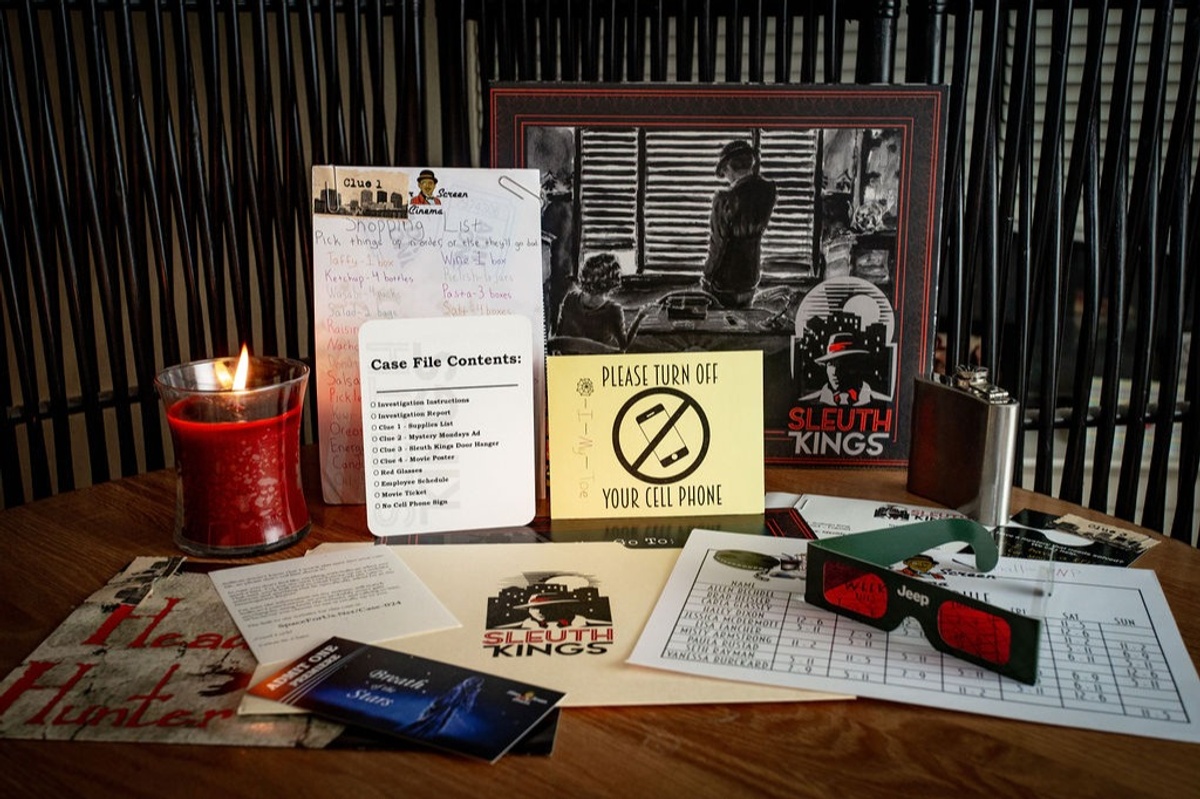 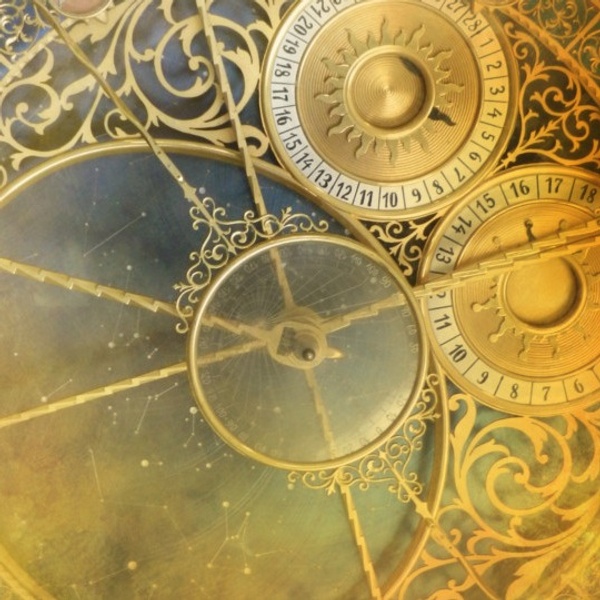 Order by August 31st to get this box! 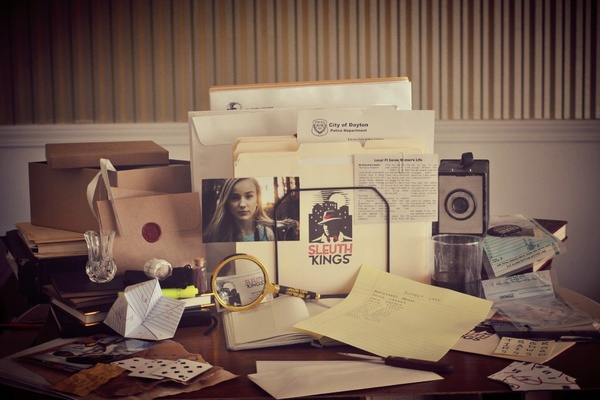 Sleuth Kings was featured in these articles…