Enter your email address below to receive a notification when The Comic Garage starts accepting new sign-ups!
Did you mean ?

Enter your email address below to receive a notification when The Comic Garage is accepting new sign-ups again.
Did you mean ? 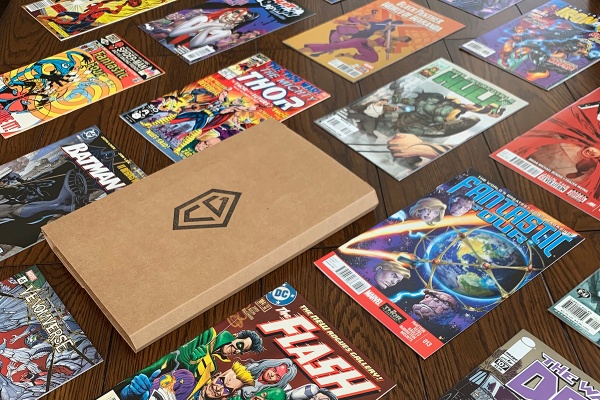 Use Code FIRSTBOX at Checkout to get $5 OFF Your First Box!
Plans as low as $21.99 / month
Subscribe Now Give as a Gift
Product Overview
Discover New Comics Every Month - Free Shipping
Receive 10 Curated Comics in our Super Box and 24 Curated Comics in our Ultimate Box. Choose your favorite characters and we build a custom box for you around your selections!

Q: If I request a character how do you know what comic book box is mineAsked by Leonardo B., January 2021

Q: Is it possible to just get older comics (Golden-Silver Age)? No interest in modern.Asked by Rustin N., January 2021

Unfortunately no, we sprinkle them in some boxes randomly each month as a surprise, but mostly include modern comics in our boxes.

Unfortunately no, we only ship to the United States.

Q: How do I keep from getting books that I already have in my collection? How dose all this work starting out?Asked by Craig R., August 2020

We customize each box by our subscribers character selections. We choose a fun random mix of comics based on those choices. Unfortunately we are unable to select only certain issue numbers to avoid duplicates from your existing collection.

My boys absolutely loved each of the comics selected, they can't wait until their next box.

After not receiving the first box because USPS lost it in the mail 😤, I messaged The Comic Garage and they were kind enough to send me another box at no additional charge. The packaging was very sustainable with two cardboard papers on each side to keep the comics from bending (USPS shoved the box in my tight mailbox and I struggled to pull it out 🤦🏽‍♀️). My boyfriend loves his box of comics! I highly recommend The Comic Garage for the comic book lover in your life.

This was purchased for my 12 year old son. He loved it the assortment that came in his box was perfect. He is looking forward to the future boxes as well.

I received my first box from The Comic Garage yesterday and I must say that I am extremely happy with it! It arrived very quickly and was packaged with care. The comics were all in great shape and things were exactly as promised.
I was very pleased with the variety of the selection sent. It was obvious that they took the time to customize the selection to include specific things that I indicated as an interest.
I am very happy that I chose The Comic Garage for my comic box and I'm excited for my next box to arrive!

A Box For Geeks

As a comic collector and reader I've seen a few of these boxes but never ordered. I read a few reviews and saw the description and decided to give it a try. What I like is that the box is catered to you which means you aren't stuck with a bunch of comics you won't read. I was still skeptical until the box arrived and then I was impressed. The comics are in great shape and were the characters I had picked so they fit right into my collection.

These are comics you're not only going to read but bag and board as well. There a lot of recent comics but it wasn't a deal breaker by any means. If you're new to comics or a collector this a great box to subscribe to and I can't wait to see what arrives next month. What surprised me the most was that I have over three thousand comics and I don't own any of the comics that came in my box.

Better than I could have even hoped for

I signed up for a 1 month crate to test this subscription, since it had better reviews than similar crates, especially about curation. I sent an email right away with some questions and concerns I had and the owner responded to my email surprisingly quickly. He was very helpful and even though I had a lot of questions he has always answered quickly, professionally, and been very helpful. My first box arrived yesterday (a day sooner than expected!) and was even better than I expected. A lot of the comics are newer runs, which I have no problem with, and my favorite characters that I had listed made up almost the entire 10 comics. I even got a Punisher comic from the 80s. As a new comic reader and collector, this has solidified my desire to collect comics and I have decided to upgrade to the 3 month subscription. I look forward to doing business with Comic Garage for a long time!

My son absolutely loved this. It was a perfect host and it arrived on time and had plenty in it. So worth it. Thank you.

This was a Christmas gift for my nephew. Shipment was quick and included some comic books that I had stated in the comment area. My nephew loved them!!!

I rarely leave reviews, but I felt compelled to today. I received my first 10 comic box today and was totally blown away by the variety of comics. I read the first one in my pile this afternoon, a Morbius issue. It was from the Midnight Sons era, and there were tons of guest stars. Including some of my favorite characters from when I used to be able to find comic books at my local newsroom, Ghost Rider, Vengeance, and John Blaze. Zarathos even made an appearance. I can’t wait to read the other issues.

Flag
Read All 45 ReviewsSign in to write a review

Photos from reviews of The Comic Garage…

Past boxes from The Comic Garage… 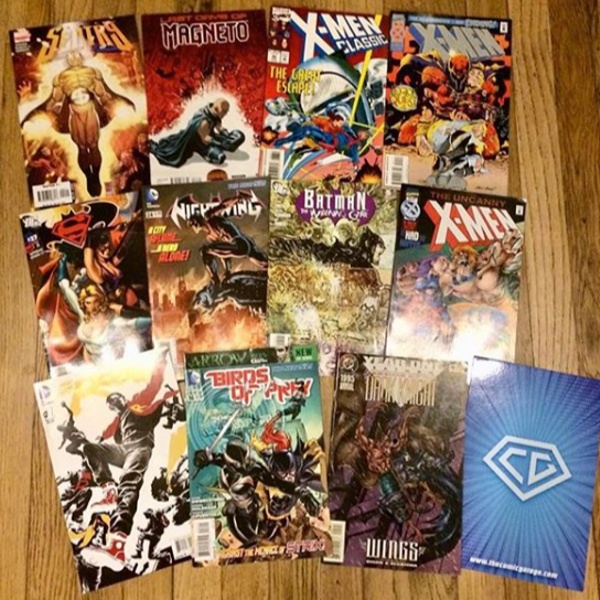 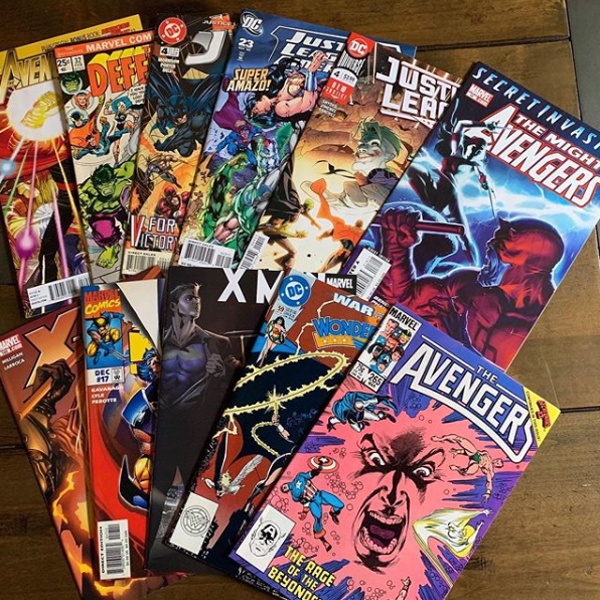 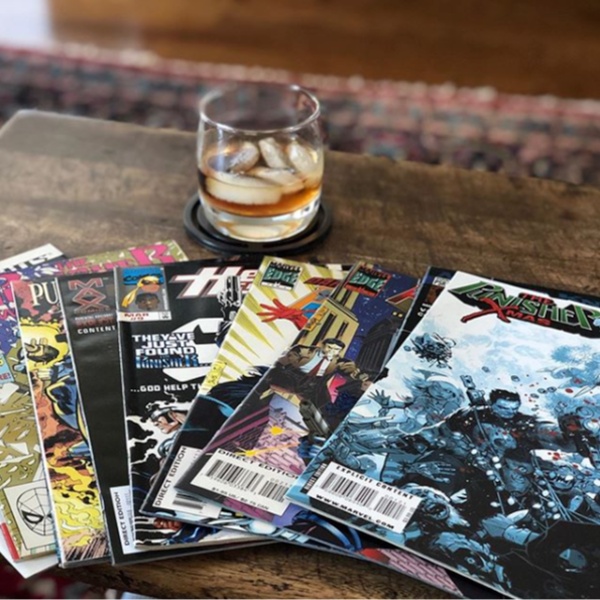 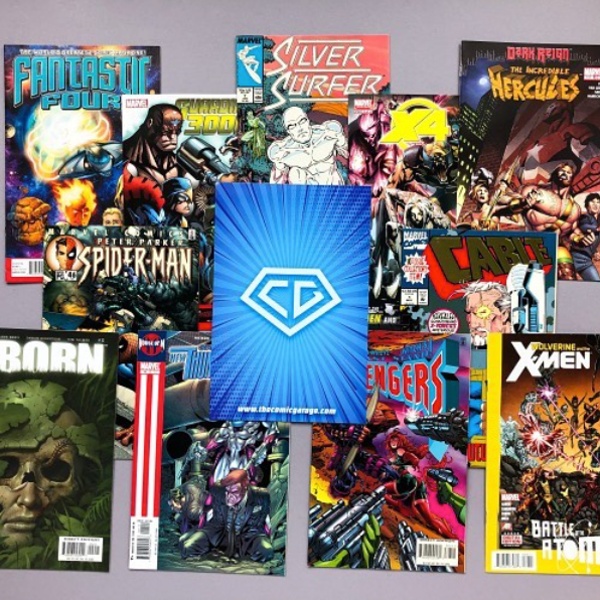 The Comic Garage was featured in these articles… 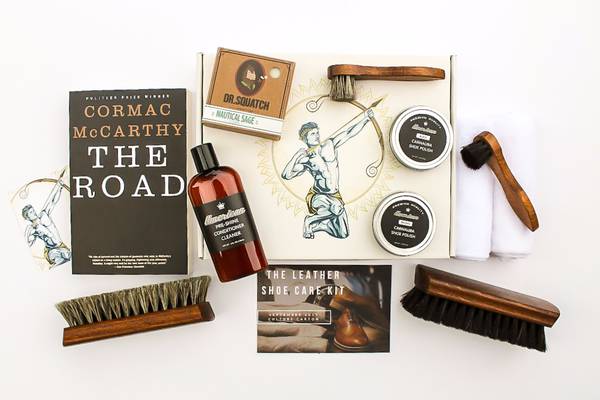 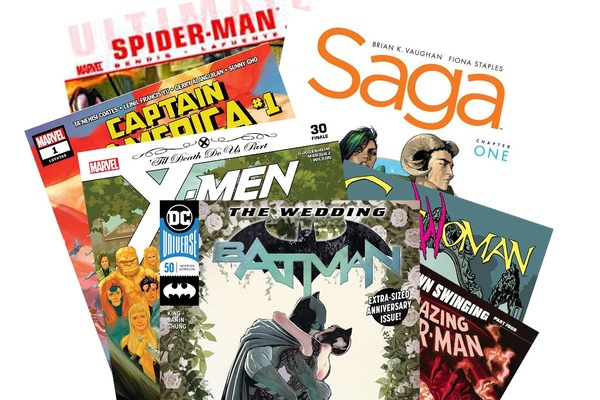 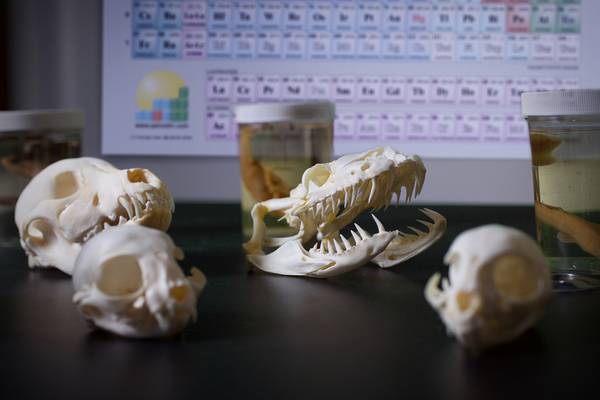 Gifts for People Who Love Oddities and Rarities 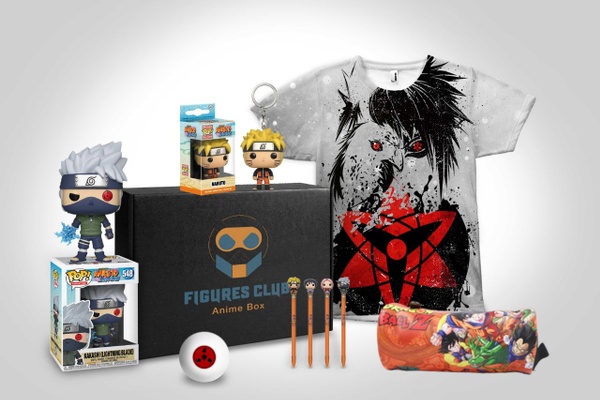