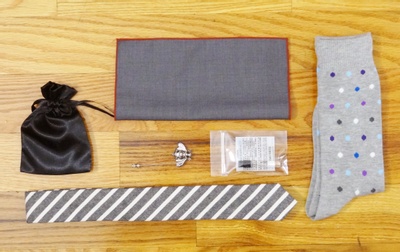 by The Styled Man Box