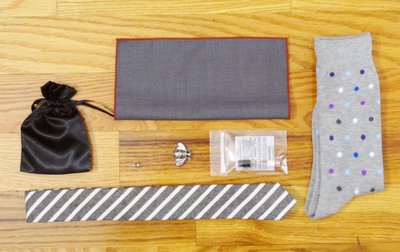 Paid a 3 month subscription and it was charged on my card. Cancelled and never received a box or a credit. Emailed twic... nothing

Sent an email to create joy to ask for a reimbursement and it was supposed to be taken care of and I still haven’t seen a box or a reimbursement on the now expired credit card save yourself the grief and do not I repeat do not order this I tried to cancel this when I saw the reviews but it was too late they build it right away. This experience alone is making me question whether or not I will be keeping any of my subscriptions through the service because nothing was resolved and it is still available on their site

I waited months, nothing, contacted seller, nothing, emailed them directly; with that I recieved about 3 emails telling me they contacted the seller, received nothing,and now waiting. I haven't gotten a refund and every now and then I get an email saying something along the lines of: by waiting longer you are saying the problem has been felt with and everything is good...I keep telling them no. This is so aggravating

Ps I ordered this back in september