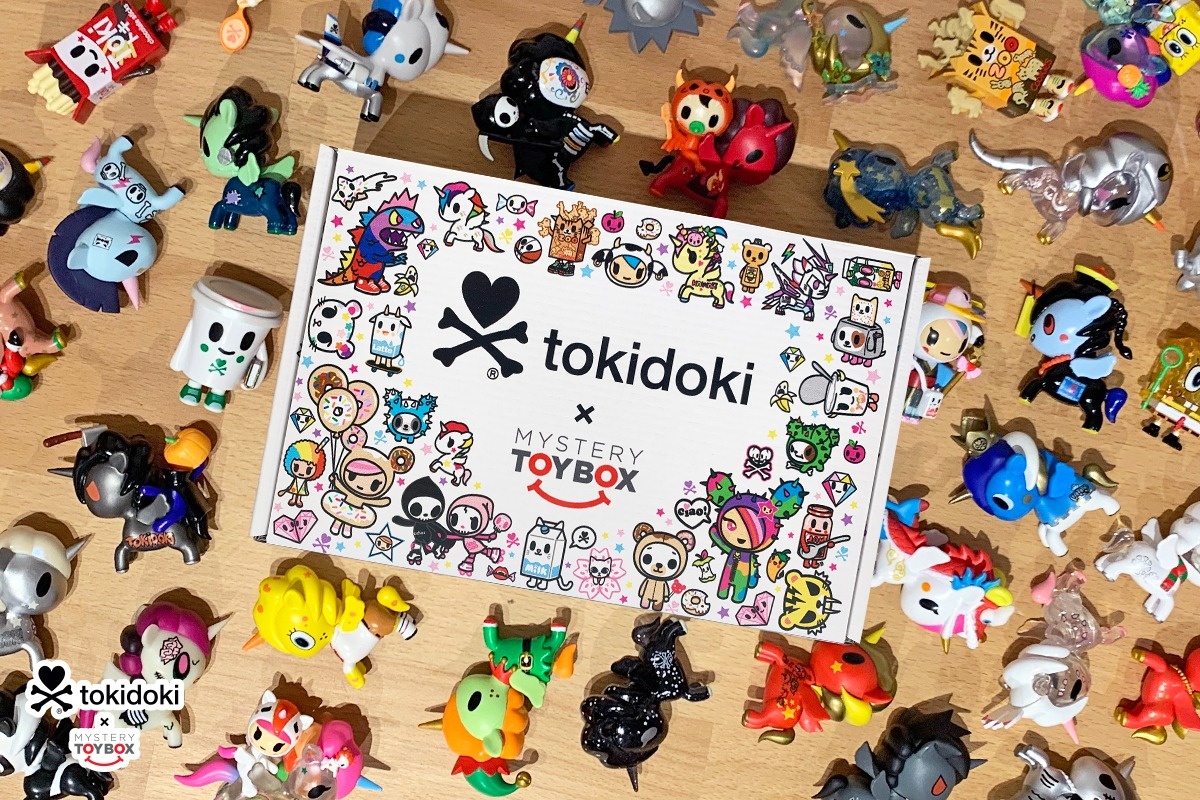 by Mystery Toy Box by Mindzai
★★★★11
Perfect for tokidoki fans!! Get 5-8 items each month from the iconic brand! Officially Licensed!
OverviewReviews (11)QuestionsPast Boxes

A box made just for tokidoki fans!!

Are you a tokidoki fan? Do you swoon each time you see one of Simone's new toy creations? Subscribe to tokidoki Mystery Toy Box and each month we'll pack 5-8 toys into this kawaii (cute) package! It's a great deal and the more subscribers there are the better the chance of exclusive toys! 12-month susbscribers will get a free gift! ($25 value)

"I am SO excited there is a Tokidoki subscription box!!!
The first did not disappoint - the value covered in the blind boxes alone, but with lots of other goodies.
As a dedicated collector, I look forward to more limited editions and new items! I’m excited to be here at the beginning "

"I'm enjoying the fact that we're getting so many blind boxes, but was a bit disappointed with the gem and Mermicorno boxes this month. They're from so far back, I would have preferred a newer release, or even some more enamel pins "

"I think it's great that we were offered 4 blind boxes this month, but I was a little disappointed to see another patch. I would have preferred a pin. I look forward to future boxes and hope we reach a point where we can see exclusives soon. "

This box features items both old and new! The toys from January's box are Unicorno x Hello Kitty and Friends, Unicorno Year of the Tiger, Zodiac Unicorno Aquarius, Tropica Mermicorno Plush, and a Year of the Tiger themed postcard and coloring page! 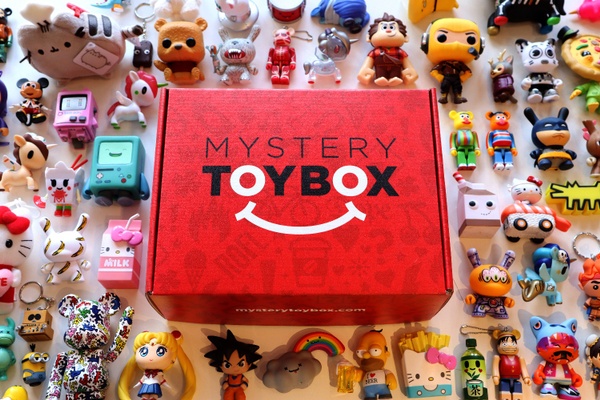 Get awesome toys from premium brands such as Kidrobot, Medicom Toy and Tokidoki every month!

Mystery Toy Box by Mindzai appears in these collections...

Buy NowGive as a Gift