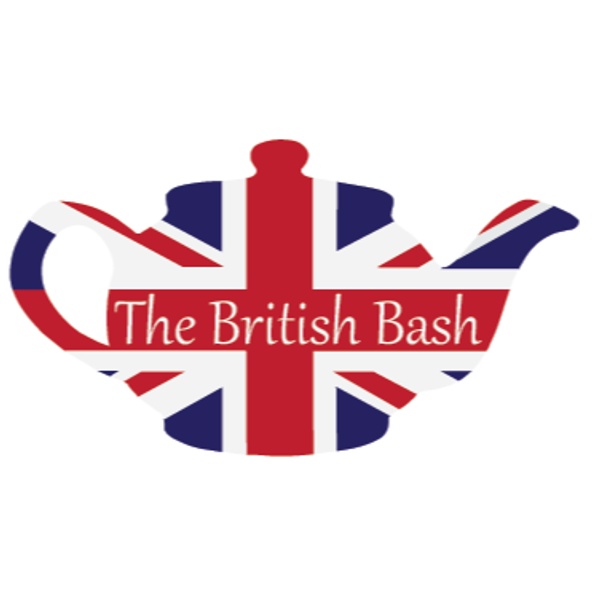 ★★★★15 reviews
Longmont, CO
The British Bash was founded by two British native women who now reside in Colorado. We created the British Bash to bring authentic British desserts to the American public following an increased interest in British Baking shows, finding a way to allow others to easily re create classic desserts using our specially designed baking kits. 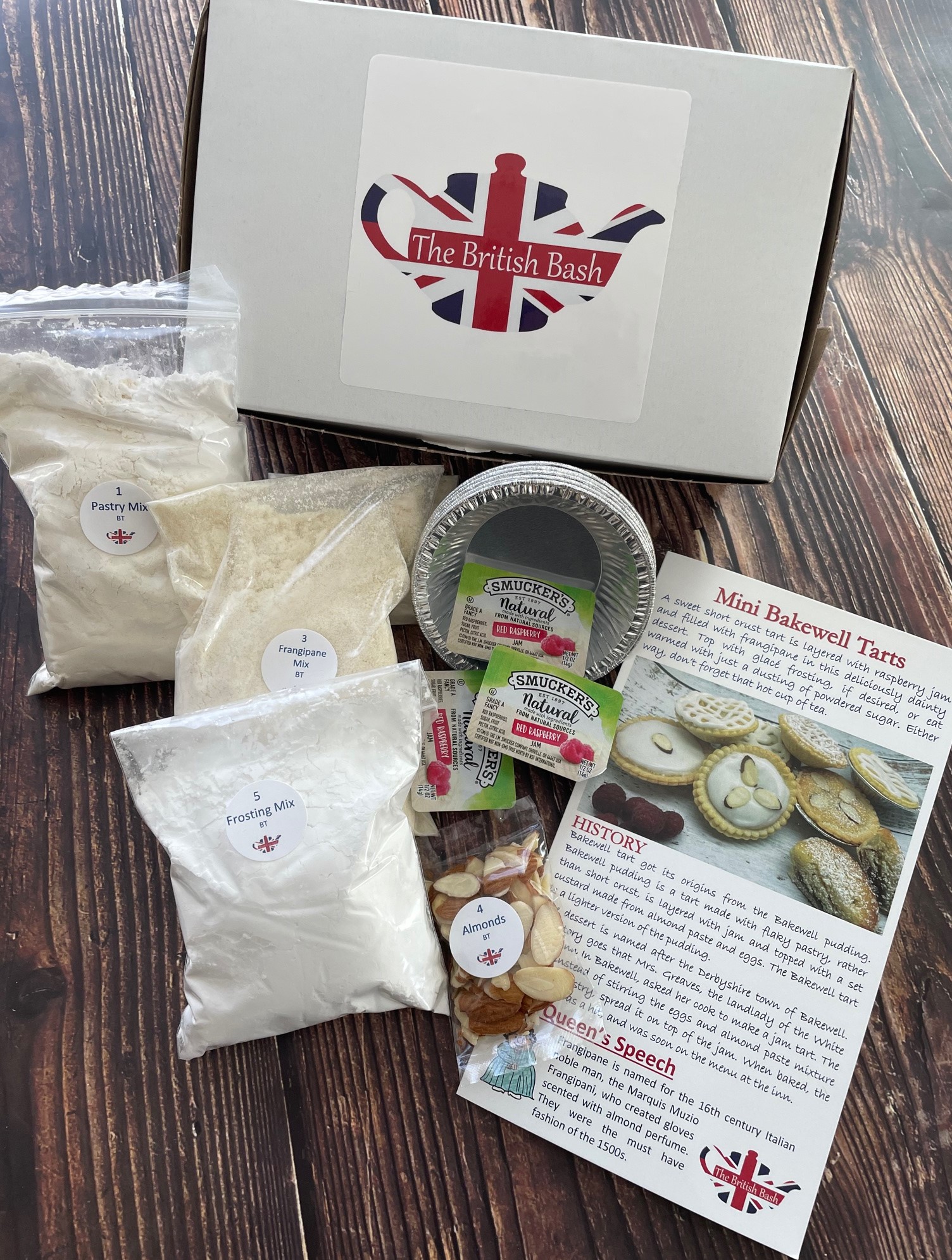 Perfect for all fans of the British Baking shows. Each month you will receive a box filled with non perishable ingredients required to make your delicious British dessert. There will be a step by step recipe card complete with the history of the dessert, some fascinating facts from Queen Anne and helpful hints from King Henry.