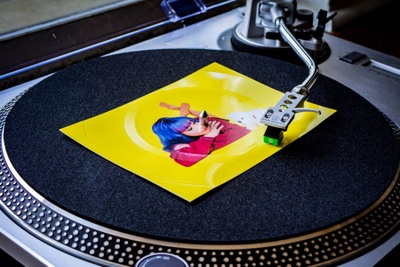 Our fulfillment center is based out of Texas and was unfortunately affected by the extreme winter weather that left most of the state without power in February. This caused delays for that month. I had mentioned the situation to Sadie and even put a package together + extras with tracking. It appears she received it.
Our shipping schedule is on the 22nd of each month. We've only sent two packages to this customer so far as the next one is set to go out on April 22nd.
My apologies that the first one didn't arrive in a timely manner but it was due to a weather situation that was out of our control and we had done our best to make it right...

I ordered 6 months of cards on December 4th, the first card was supposed to have been delivered by Christmas. It still has not shown up and I have contacted the seller several times.

This shipment was mailed out in time according to USPS's holiday shipping schedule. However, due to the ongoing pandemic and unprecedented volume increases in holiday shipments for USPS, it arrived late. Jennifer did confirm that it finally arrived and I issued a full refund as well. I responded to each of Jennifer's emails within 24 hours. She mentioned she planned to update the review since confirming the package arrived. This one was simply out of our control due to USPS shipping delays but I've done everything I can to remedy the situation including a full refund.