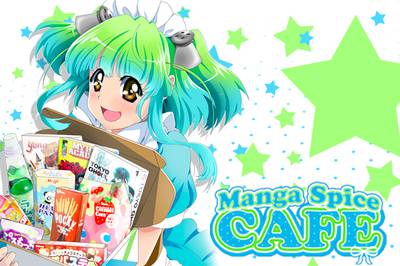 I bought this subscription for my 14 year old son and it has been fantastic. He has received 2 so far and has loved each one. The items have been interesting and exciting and the books have been great. So far very happy and satisfied! The steak Cheetos were a fun surprise!