If you've been following along with our editorial content, you'll have noted that we've recently covered both green witchery and kitchen witchcraft here at Cratejoy. We started the series because we noticed a growing trend: put plainly, the witch is back.

The New York Times published a piece in October of 2019 titled "When Did Everybody Become a Witch?". The #witchesofinstagram hashtag has more than 5 million posts associated with it on social media. The coven became the new squad. According to The Atlantic, a 2014 Pew Research Center report suggested that the United States’ adult population of pagans and Wiccans was about 730,000 — on par with the number of Unitarians. And while magick has been on the rise for some time, we have perhaps never had a stronger need for white witchcraft than we do right now. Let us explain. 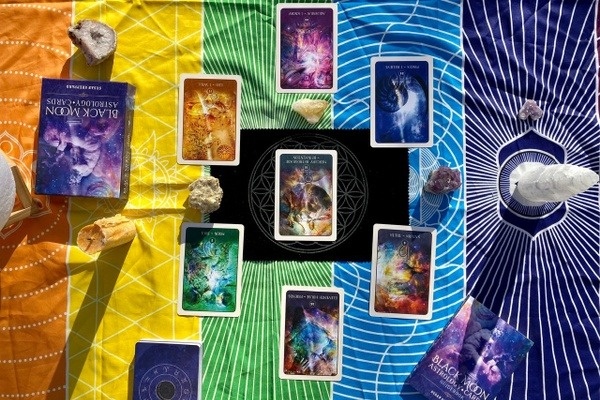 White witches practice "white magic," aiming to do good for the world and greater community. And as The Atlantic points out in their April 2020 article "Why Witchcraft is on the Rise," witchcraft traditionally rises in popularity as faith in institutions -- and establishment ideas -- plummet, while instability rises. Given the current pandemic, not to mention broader social forces, we're currently living through one of the least stable periods in American history. It is perhaps no surprise, then, that a growing number of witches want to practice white magic, also often referred to as natural magic.

White magic is practiced through healing, blessing, charms, incantations, prayers, and songs. A white witch is a good witch: think Glenda, not Evillene (better known as the Wicked Witch of the West). A white witch uses practical magic aimed toward the greater good, a modern witch with noble aims.

If you're interested in white magic or any other kind of witchcraft, a good place to start your investigation is always a witch's guide. And while there are podcasts and Google searches aplenty to guide your questions from tarot to love spells to crystal healing, we know it can seem overwhelming. We've gathered a few ideas to spark your white witchcraft imagination—so that you can start your modern-day journey into pagan practices like Wicca (or just on your own!) as a white witch.

How to Get Started as a White Witch 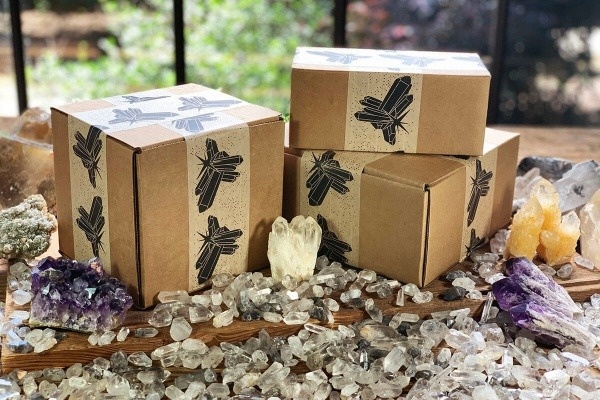 It's always a relief to have all the tools needed for enlightenment delivered right to your doorstep — especially during a global pandemic. Try Awakening in a Box to support you as you strengthen your connection with the universe. They will bring you healing and positive vibes every month with crystals picked intuitively just for you and products designed to aid you on your path toward enlightenment.

Some of the best tools to get started are magical crystals, and for those, you need not look any further than Enchanted Crystal, which offers hand-selected and carefully curated crystals and stones sourced from all over the world. Once you're ready to dive deeper, sign on for Box of Shadows, the mega-popular, Wicca-inspired subscription for "eclectic souls."

As your own intuition gets stronger and you develop a sacred space for your practice, don't forget the reason you were interested in white witchcraft to begin with: the good it can bring to an unstable world. Maybe you want to support families trying to adopt, so you choose to satisfy your sweet tooth with the Ten Thousand Cookies subscription box, offering gluten-free options and DIY decorating kits. (Ashley Greeno, the founder, recently baked and sold 10,000 cookies to fund her family's adoption expenses. She's continuing to support other families in need now through this box.) 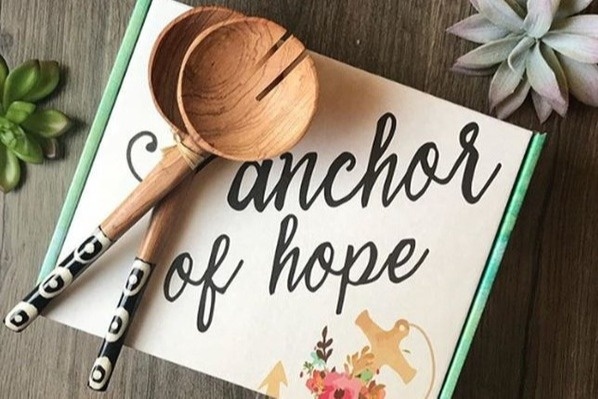 There are other options to satisfy your white witchcraft desires for good, too: the Anchor of Hope box offers beautiful jewelry made by refugees and survivors of trafficking, while the Earthlove box supports a variety of environmental conservation causes! The white witch is almost surely a conservationist, so the Life's a Wave beach subscription box might also prove a great fit — proceeds support ocean conservation, specifically.

No matter which cause you choose, or which spaces you smudge with sage, it's important to remember that for most neo-pagans, witchcraft is about being more in tune with the world around us than is typical. White witchcraft takes that connection a step further and intentionally uses it for good in the world. And as circumstances remain unprecedented and our future remains unknowable, white witchcraft might be just the thing to provide a bit of respite and hope for an uncertain world.

Haven't found the right tools for you to start your spiritual practice? Take a look at our full collection of boxes for the modern witch. 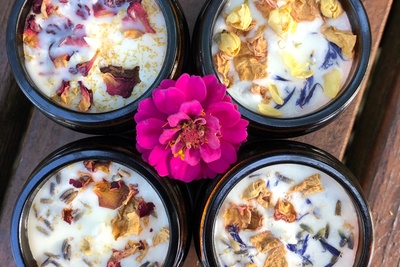 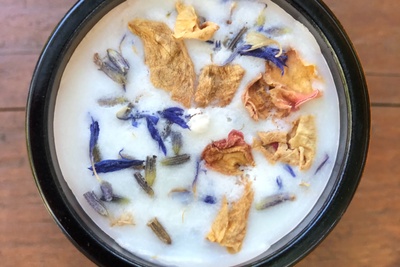 Floral Candle made with soy wax, essential oils, and flowers

Get a new candle each month, made with soy wax, essential oils, and pretty dried flowers
from $15.95/mo. 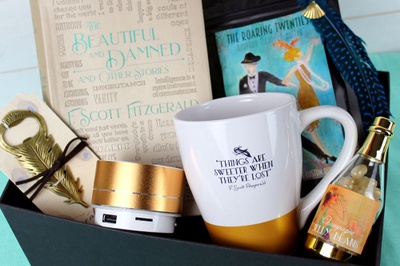 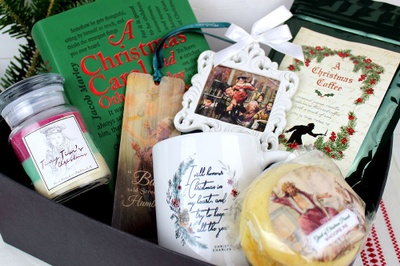 Coffee and a Classic

212
Curl up with a cup of coffee and a classic book each month with this subscription!
from $39.89/mo. 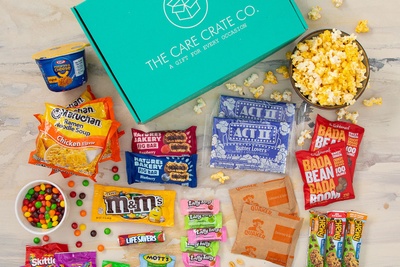 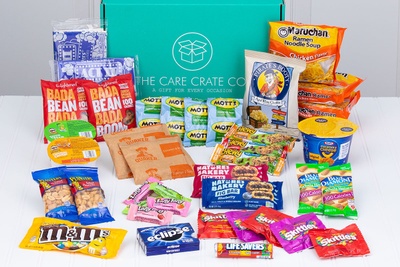 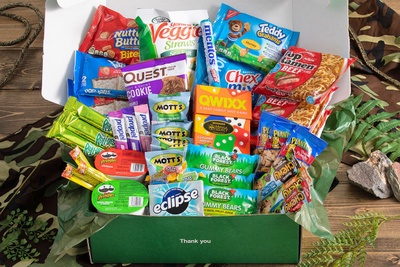 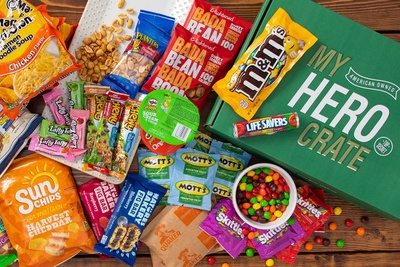 A perfect combination of snacks, personal care items, and other essentials
from $32.99/mo.